A name for the freefolk who ply the open skies in airships. Though they are collectively called "pirates", their actual occupations vary by individual. Some search for legendary treasures, some merely travel the world, while others are indeed ruthless villains who attack trade ships and plunder goods for profit. In recent years, the Archadian Empire has stepped up patrols, bringing in the worst of the lot, all but consigning the more flamboyant feats of piracy to history. Of late, many are pirates who have given up the thief's life for that of the headhunter, bringing their former comrades-in-arms to justice... for a bounty. Those few who remain pirates have struggled hard to retain the title, and are duly proud of it.


Sky pirates are adventurers who devote their lives to traveling the world of Ivalice on airships during the time of Final Fantasy XII. Though some are adventurous bandits, others are simply working-class airship crew members. 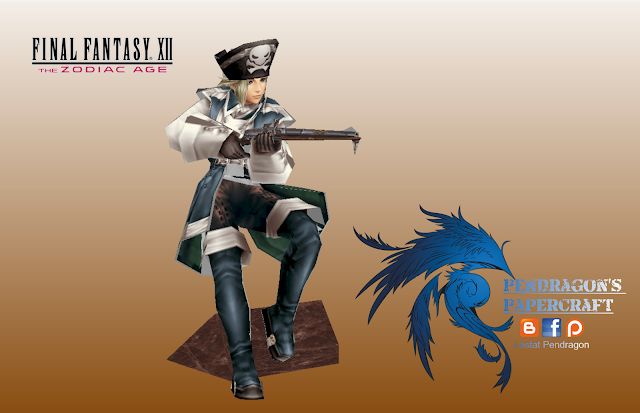